Schofield is a brand known for its luxury watches based in Sussex, England. British watchmakers are few and far between but at the forefront of this growing industry Schofield stands with a sincere message and compelling products.

Giles Ellis and his English brand

Written by Stephen Doig for The Telegraph Luxury.

There are few global watch brands that can say they operate out of a bucolic village in the West Sussex countryside. But then there are few watchmakers that can also boast ‘ukulele maker’ under their skillset. However, such is the visionary nature of Giles Ellis pioneering watch brand, Schofield, that the horological rule book is being quietly re-written, from a leafy corner of the English countryside. What began as a personal quest to find a watch that fitted his exacting personal taste has evolved into an international operation that has carved out a curious niche in the competitive world of watch-making.

‘Schofield was never a commercial enterprise, at the start it was about creating one watch for myself’, says polymath Ellis, who previously worked as coding specialist, product designer and restorer of musical instruments, and who heads a talk at the fine watch exhibition SalonQP every year on the design element of watch production.

It was a combination of expertise and uncompromising personal taste that prompted Ellis to handcraft his own amplifier. ‘All my life I’ve been someone who likes things to be just right, and as such the products I’m attracted to tend to be incredibly expensive. So I’ve ended up furnishing my life with things that I’ve made with my own hand.’ The execution of this amplifier laid the foundations for what was to become the Schofield template, even though Ellis didn’t realise it at the time. Despite it being purely for personal use, Ellis branded the amp as a ‘Schofield’ product. ‘At the time, I was into spaghetti Westerns and Schofield was the name of a revolver used by Jessie James. It’s the bad boy’s revolver of choice’.

This incarnation of Schofield swiftly evolved into a watch brand, after Ellis – with trademark dynamism – decided to create his own watch. ‘I got completely immersed in the project,’ he says by way of understatement, ‘and quickly learned that to have the watch made the way I wanted, I’d have to set up a minimum order. I knew that I was going to end up with more watches than I could ever need, and that was the tipping point that turned Schofield into a business.’

Making their debut in 2011 at SalonQP, initially his business plan involved selling a grand total of three: in his first year he exceeded year three of that plan. But to Ellis, this isn’t about meteoric, instant success.

‘For four years before we launched, I was making sure that the business was as solid and had as much integrity as the watches themselves’. To that end, each element is impeccably conceived and handcrafted, with certain models made in Germany (an emerging talent on the world watch stage) and some in England. A carefully curated range includes the Signalman DLC, Signalman Polished, Blacklamp, and Beater, each impeccably made and some featuring specially developed materials (the Blacklamp employs a patented rendering of carbon fibre called Morta), sleekly designed and (for that dash of English eccentricity) named after UK lighthouses because of their longevity and engineering.

…Clearly, Schofield is intent on writing its own future.

Watchmaking With a British Flair

Written by Catherine Chapman for The New York Times.

Giles Ellis did not set out to be part of a revival of British watchmaking. He was more interested in designing an ideal timepiece for himself. Four years later, Mr. Ellis and his company, Schofield, are one of several watch brands with “Made in England” labels.

“At first, England on the dial wasn’t important to me,” he said. In his view, some brands use a “Made in England” label as a “marketing tool,” despite the fact that high quality is mostly associated with the Swiss watch industry.

A designer who has created everything from music amplifiers to mountain bike parts, Mr. Ellis, who is 42, entered the watch world with “naïveté” on his side, he said.

The engineering and assembly of Schofield’s pieces shown at the 2011 Salon QP, the watch fair put on by Saatchi Gallery, was done in Germany. The company’s first watch, the Signalman, said “Made in Germany” on its register.

“Some things just cannot be made here,” Mr. Ellis said, meaning in Britain. “Dials with applied numerals are a great example of that. The infrastructure and machinery required is very expensive, and nowhere in the U.K. is set up for it.”

Mr. Ellis began to have problems, however, when prototypes from his German suppliers failed to reflect what he wanted. The engraving on the back of the Signalman’s case is one example, he said.

“When it was first done, the engravers changed the artwork,” Mr. Ellis said. “It was meant to be of this particular lighthouse on this particular outcrop of rocks, and it was an unchangeable detail. But all of those tiny things that go into the watch are very important to me and hard to articulate to somebody who doesn’t speak your language.”

So he changed his business plan and brought the work back to Britain.

In 2013, Schofield released the limited edition Blacklamp, with a case made of carbon fiber, a material more suited to race cars than watches, and the label Made in England.

“When I first started, I didn’t have the contacts,” Mr. Ellis said. “I had to find the engineers, box makers, strap makers, and a lot of those suppliers come from outside the watch industry.”

“This is what most people mean by a growing watch industry,” he said. “Quality comes with training. We’re helping train British companies to reach the standards that we require to continue to purchase the supplies of those people.”

Schofield has released a third watch, the Beater, also fabricated in England. Five British suppliers are needed to create the Beater’s dials.

An English company that prints dials for Rolls-Royce is creating the printed numerals. For the enameling, the supplier is a specialist, but not one familiar with watchmaking.

“I am making watches and employing watchmakers in a traditional sense,” Mr. Ellis said.

He cites the work of famous clockmakers like George Graham, Edward John Dent and John Arnold: “Guys like Graham, Dent and Arnold were designers like me. They would sit down and design watches or clocks and then get different artisans to create various components. So now, we’re pulling together people who are really brilliant at what they do, to make something that didn’t exist before.”

The rules for what can be called Made in England remain subject to interpretation.

“Some would argue that ‘Made in England’ warrants everything being made in England, including the movement,” Mr. Ellis said. “I don’t believe that excludes us from having that badge. Our watches warrant Made in England on the dial because for us it is.”

Giles Ellis Schofield’s Principle Keeper has delivered a number of (all seats filled) seminars on design, watch making and being manly. Below are a selection filmed on consecutive years at London’s premier watch show Salon QP. 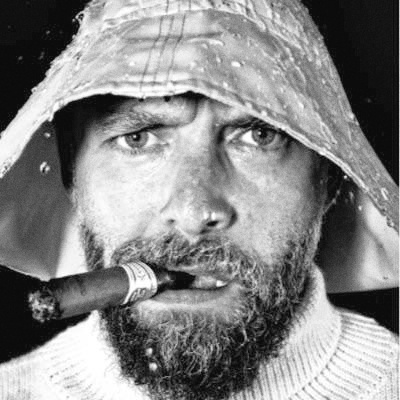 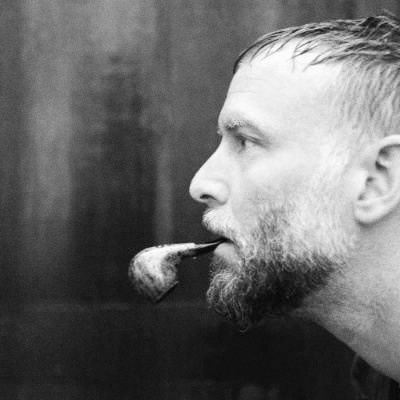 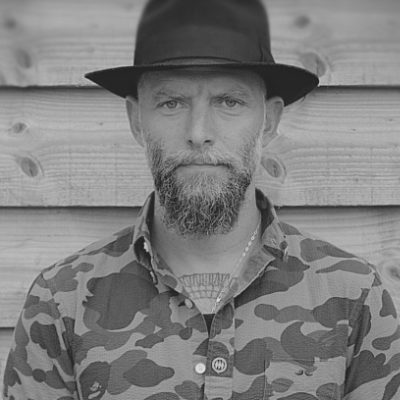